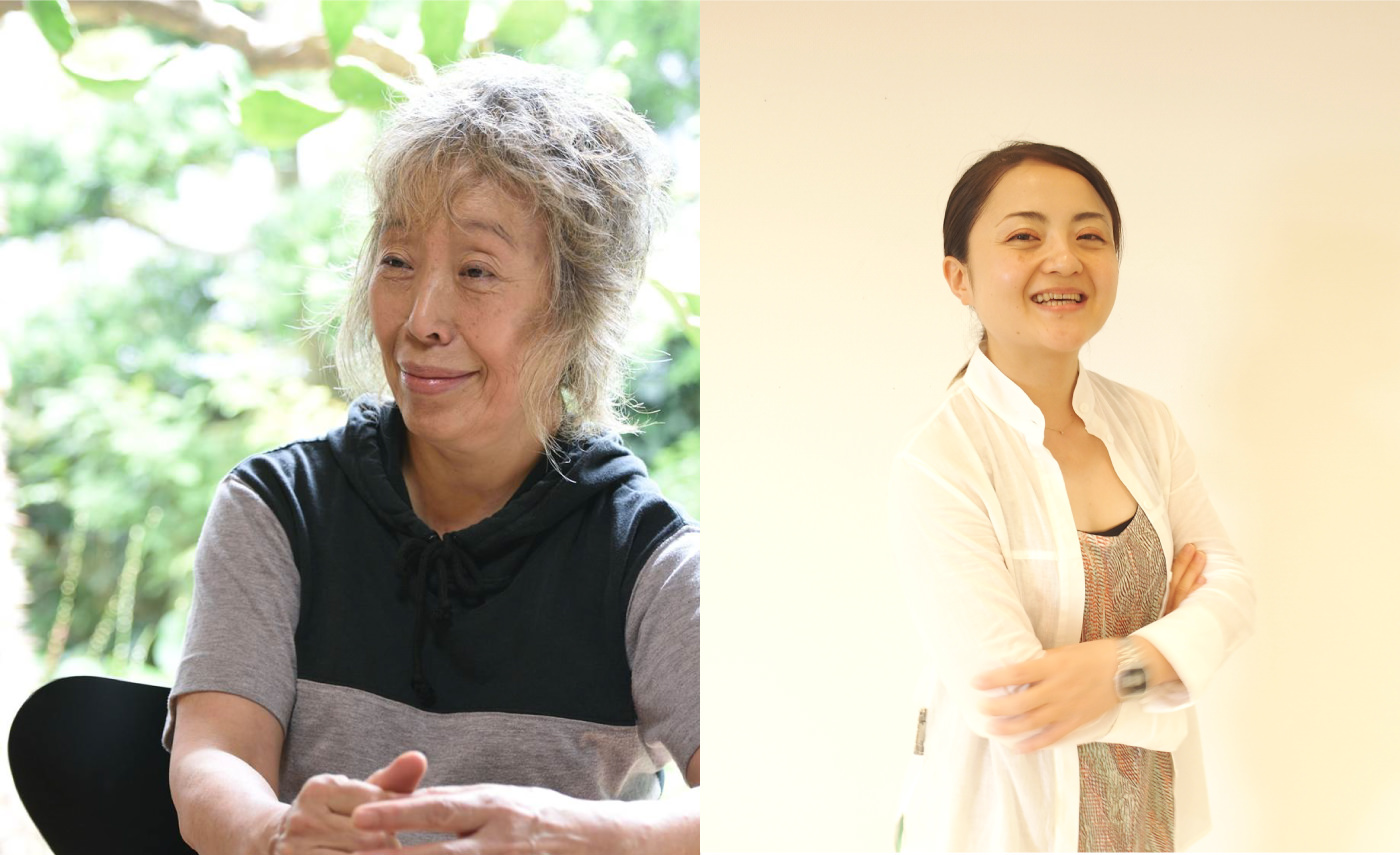 Born in Kiryu, Gunma Prefecture.  Ishiuchi had a solo exhibition titled “Time Textured in Monochrome” at The National Museum of Modern Art, Tokyo in 1999. In 2005, she represented Japan at the Venice Biennale with “Mother’s 2000-2005: Traces of the Future”, for which she photographed her mother’s belongings. In 2008, Ishiuchi released the series “ひろしま/hiroshima” for which she took pictures of belongings left behind by victims of the atomic bomb, which were shown in her solo exhibition titled “ひろしま/hiroshima: Strings of Time” at Hiroshima City Museum of Contemporary Art, as well as published as a book. She photographed kimonos of the type known as Meisen, and in 2012 this series, “Silken Dreams”, was featured in her solo exhibition held at the Marugame Genichiro-Inokuma Museum of Contemporary Art. Ishiuchi also traveled to Mexico to photograph Frida Kahlo’s belongings kept at the Frida Kahlo Museum.

Osawa Sayoko was born in Gunma Prefecture, Japan. In 2008, she graduated from the Graduate School of Fine Arts at Tama Art University, and received a Master’s Degree in Art Science. Since 2012, Osawa has been one of the main Assistant Curators of Yokohama Museum of Art. The major exhibitions she took charge are “Yokohama Triennale 2014“ (2014), “ISHIDA Takashi: Billowing Light” (2015), and “Yu Araki: Temple of the Templet” (2016).