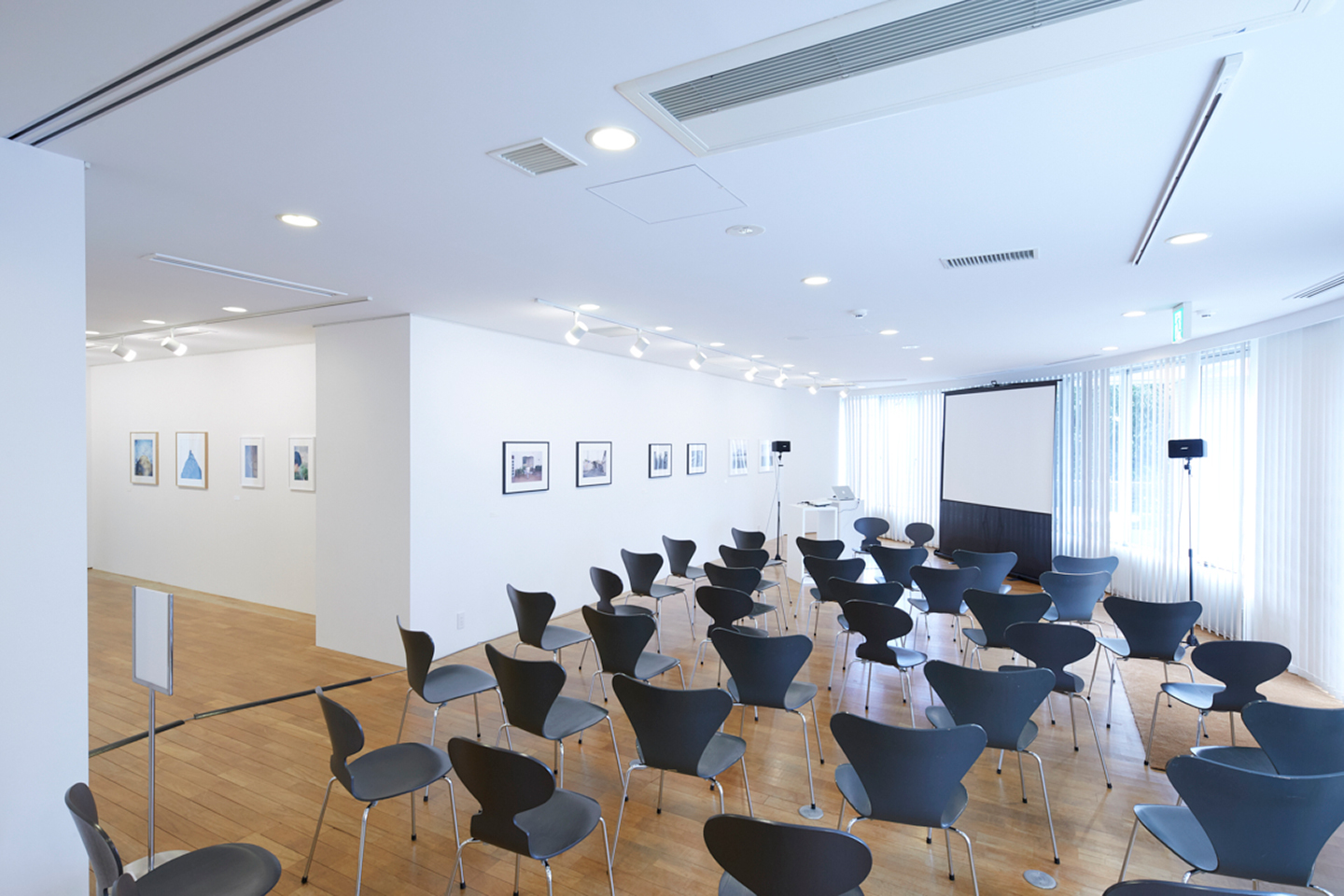 Erich Huang, born in Taichung, Taiwan, started his career in the international business right after college and took on many challenging tasks internationally. At age 28, he returned to his hometown to establish his own brand, Just Mobile. Just Mobile today stands for a premium brand of products that merges technology with fashion and life, combining the design vitality of Simplism in Europe with Taiwan’s refined manufacturing craftsmanship. Since 2005, Just Mobile design objects have touched the hearts of millions of fans and received more than 140 prestigious international design awards.

‘Lawyer, Collector)
Junya Komatsu graduates from Faculty of Law of Doshisha University and admitted to the bar in 2009. In 2011, Komatsu graduates the professional photorapher course of Tokyo Shashin Gakuen (Tokyo School of Photography.) From 2014 to 2016, he learned Art Law and Fashion Law at the Fordham University School of Law in New York, deepening the exchange with artists, galleries and museums. His professional experiences includes legal advice to CADAN(Contemporary Art Dealers Association Nippon).

Mark Pearson has been involved with Japan since 1980 and have been resident for around half the time since. Pearson currently lives in Hong Kong. His career in finance has allowed him to open Zen Foto Gallery in Tokyo in 2009 and to run it since then, specialising in Japanese and Chinese photographic art and he has published more than 100 books for photographers during this time. He established shashasha to help introduce photography books globally.
Pearson has also made a collection of photography in which contemporary Japanese and Chinese photography is the most significant part, but which extends across the world to include classic Western works, and which also reaches back in time to include 19th and early 20th century photography. His aim is to continue this mission of bridging countries, providing opportunities for Japanese and other Asian photographers to show their works locally and throughout the world.

Born in Chiba Prefecture. Studied Literature at Waseda University under Osamu Hiraki. In 1998, she participated as a volunteer at the Higashikawa International Photo Festival, and from 2003 through 2010 served as the festival’s on-site production leader and assistant director. Since the winter of 1998, she has been involved in work relating to photographic preservation and display at Photo Gallery International (PGI), where as Director she is in charge of exhibition planning and operation.