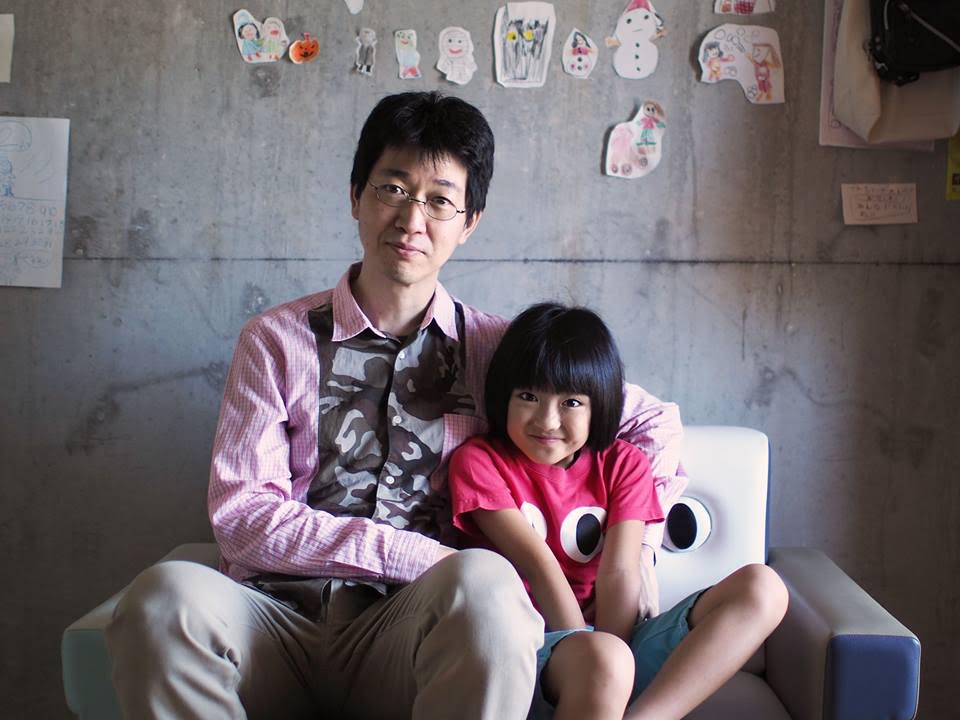 Capture Eyeball Insects Around Daikanyama with a Poraloid Camera! with Hiroshi Nomura

Note: This workshop is conducted in Japanese. Prior registration is required.

In photographer Hiroshi Nomura’s ongoing series eyes, he attaches handmade stickers of eyes in various things to render them into living creatures. In this workshop, Nomura will show participating children how to produce similar works using eye stickers. They will walk around Daikanyama and place the magical stickers on various things, shoot them with a Polaroid camera, and take the resulting works home in a special insect cage-shaped frame. After the workshop, participating children may have learned to take better care of the things around them.

*Mirai Tree is an art after-school that provides care for children between the ages of 3 and 12.

Received M.F.A from the Department of Painting, Graduate School of Arts, Tokyo University of the Arts in 1995. He is known for using unique, pop methods to produce works that shake up preconceived notions and blur the boundaries between the real and unreal. His best-known works include the series EYES, in which he places stickers of eyes on various objects to trouble the relation between the seer and seen; and Slash, in which he uses photographs made using Google Street View to question the relation between photographic works and the act of shooting photographs. His works have received international acclaim and in 2010, the seasonally published Le Monde d’Hermes dedicated 10 pages to his series EYES.