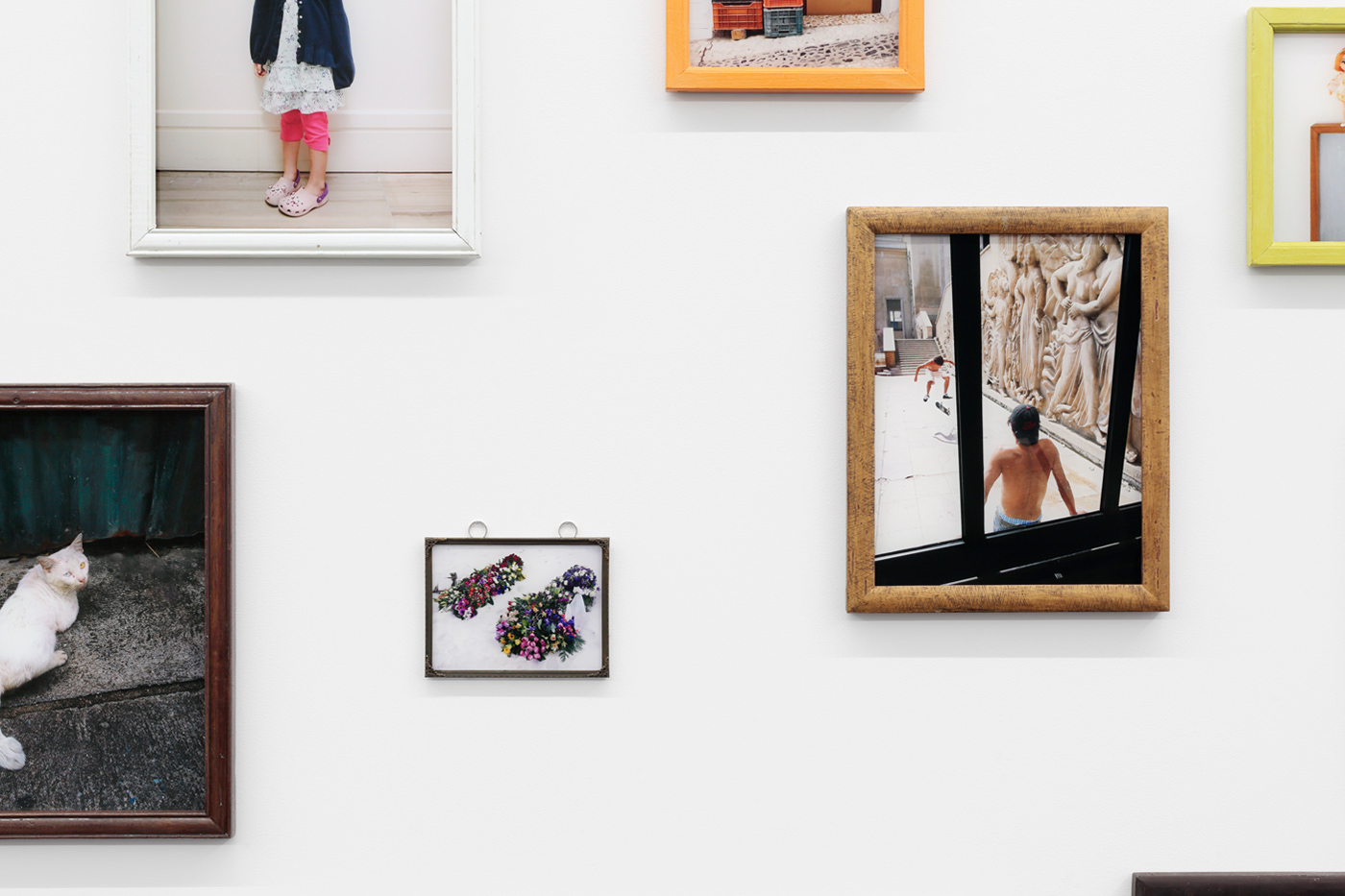 奈良美智
— Will the Circle Be Unbroken

Yoshitomo Nara
— Will the Circle Be Unbroken

The Fine-Art Photography Association (FAPA) will present Yoshitomo Nara’s solo exhibition “Will the Circle Be Unbroken” from September 29 Fri. – October 1 Sun., 2017 in association with the Daikanyama Photo Fair. This is the first comprehensive exhibition of photographs by Nara with works from the early 1980s to the present day. It provides a new perspective of understanding the career of this international artist.

Throughout his career, Nara has used photography as a way of capturing his experiences and memories. But it is also a medium that complements his art practices, and is a source for his creativity. For example, like in his paintings, Nara explores color; like his drawings, Nara’s photographs aim to be immediate expressions of thoughts, and similar to his sculptures, they bear traces of his fingers that have shaped their forms.

Collectively, the photographs show the respect Nara has for his subjects; he wants to capture the authenticity and sense of innocence that he sees in them. In so doing, we see who he is as a person, how his memories, his art practices, and his personality are all part of his creativity. He applies this attitude to all his subjects including landscape, music, literature, history, and the people he encounters from day to day. They are treated equally because he engages with them emotionally rather than rationally. Similarly, he works in many forms of “photography” including celluloid, digital, and Iphone without privileging one form over another. What matters is that they are records of his creative process and life experiences and there are invitations for his viewers to join him in his journeys

The title of this exhibition, “Will the Circle be Unbroken,” captures a fundamental aspect of why photography is important to Nara. For Nara, photography speaks about life rather than as another medium of art making. Nonetheless, it is an important part of his artistic production because photography, unlike any of his other art practices allows him to reflect on his experiences and think through his own sense of self. It is not only the most personal of all his works, but it connects all his other art practices thus completing a circle, which without beginnings or endings connects seamlessly with his art and himself.

Born in 1959 in Hirosaki, Aomori Prefecture, Japan. Artist. Gained an MFA from Aichi Prefectural University of Arta and Music in 1987. Commenced studies at Kunstakademie Düsseldorf, Germany in 1988, and continued to work in Cologne after graduating. Returning to Japan in 2000, he continued to work prolifically and show his works internationally. Recent exhibitions include “a bit like you and me…” at Yokohama Museum of Art, Yokohama (2012); traveling to Contemporary Art Museum, Kumamoto and Aomori Museum of Art, Aomori (2012 – 2013) and “In The Little Little House in The Blue Woods” at Towada Art Center, Aomori (2012). In 2017 he has a solo exhbition “Yoshitomo Nara for better or worse Works: 1987-2017” at Toyota Municipal Museum of Art, Toyota, Aichi (July 17 – September 24). The artist is known for photographic works produced to document his life and travels, and has published the collections “the good, the bad, the average … and unique.” (Little More) and “Yoshitomo Nara Photo Book 2003-2012” (Kodansha).