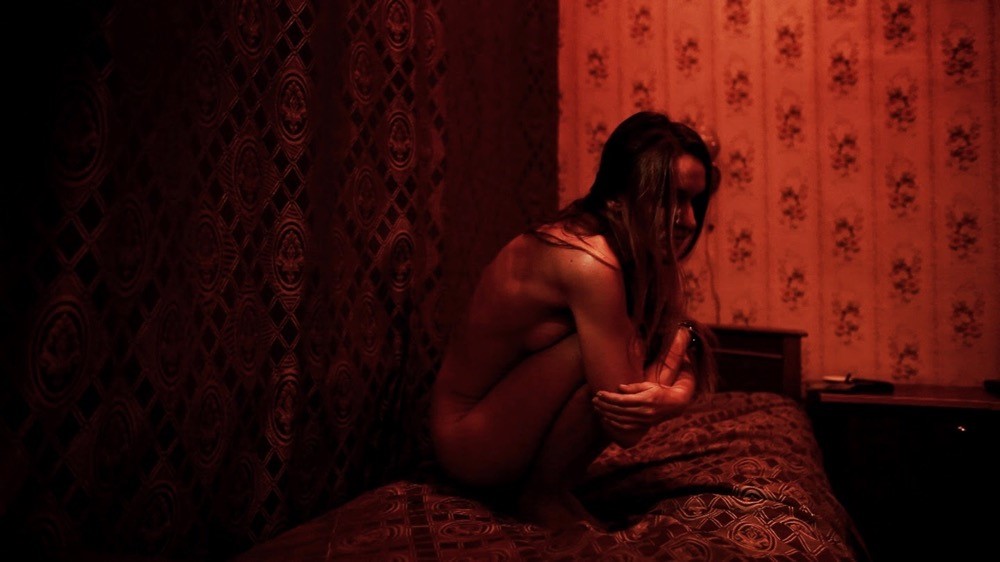 Antoine d’Agata
Antoine d’Agata is a French photographer and filmmaker, works as a member of internationally renowned photography agency Magnum Photos. Born in Marseilles, d’Agata left France in 1983 and remained overseas for the next ten years. He pursued an interest in photography by taking courses at the International Center of Photography, where his teachers included Larry Clark and Nan Goldin. After that, he published highly acclaimed photobooks, De Mala Muerte, and Mala Noche. In 2001, he won the Niépce Prize for young photographers.
He has traveled and worked around the world and revealed battlegrounds and underground societies, living with socially marginalized groups of people. In Japan, he took photographs in Hiroshima, Fukushima, “Jukai” at the foot of Mt. Fuji, Tokyo, Kawasaki and other places to publish “FUKUSHIMA” and “AKAANA” in 2016. In 2004, he was awarded Higashikawa International Photo Festival prize for overseas photographers.
The film work “ATLAS”, shot in as many as 20 countries, is completed in 2016 as a 4-hour final version with 13 chapters, which has been screened at Grand Palais and film festivals throughout Europe. In “ATLAS”, Antoine d’Agata illustrates an radical quest for encounters with women slaves of prostitution and drug dealers; a journey to hell is entirely shared with the artist. The film mostly consists of monologues by these women the artist met through his journey except the first chapter that remixes fragments of video taken from the internet with his artist statement. One chapter features his time in Japan.