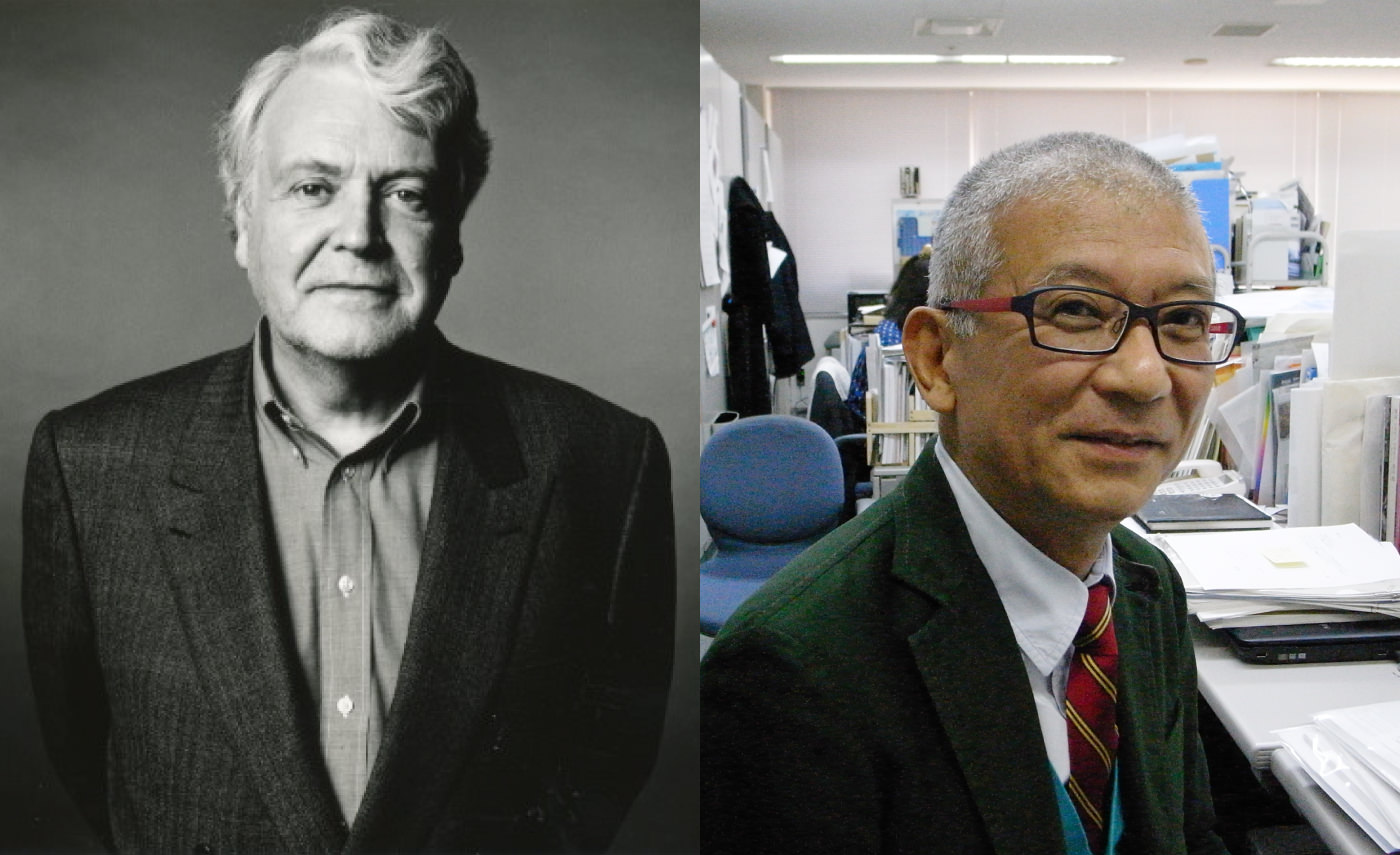 Manfred Heiting is a designer and editor of photo publications and a collector of photobooks focusing on the period between 1886 and 1980. He has designed and edited extensive surveys of German, Soviet and Japanese photobooks. Since 2014 he is a director of the Helmut Newton Foundation. He is a founding member of the J. Paul Getty Museum Council and a member of the supervisory board of the Herb Ritts Foundation, both located in Los Angeles. He is editor of Deutschland im Fotobuch and co-editor of Autopsie: Deutschsprachige Fotobucher 1918-1945. Since 1975 he curated and organized over 50 exhibition a. o. “History of Instant Photography”, 1978; the Photokina cultural exhibitions, Cologne, 1982, 1986 and 2002; organized “Helmut Newton: Work”, at the National Galerie, Berlin, 2000, and most recently “Helmut Newton: White Woman, Sleepless Night, Big Nudes”, at the Museum of Fine Arts, Houston, 2011 – Newton’s first museum show in the US.
He was the co-founder of the Fotografie Forum Frankfurt (1984); founder of FOAM – Fotomuseum Amsterdam (1999): project director of SPB, to build a National Photographic Center in Berlin (1999 – 2001). Between 1965 – 1982 he was Art Director and later Director of Design at Polaroid International in Amsterdam. In 1984 he joined American Express International as Director of PR and later Executive Publisher and Editorial Director in Frankfurt and Brussels, until 1994.

Ryuichi Kaneko (b.1948, Tokyo) completed his BA in Geography at Rissho University. He used to be a curator at Tokyo Photographic Museum, and is currently a lecturer at Musashino Art University. Specialized in History of Japanese Photography and Japanese Pictorialism, he has curated numerous exhibitions including “Photobook Phenomenon” with Martin Parr. He has also, authored and contributed to numerous publications including “Japanese Photobooks of the 1960s and ‘70s” (AKAAKA Art Publishing, 2009).