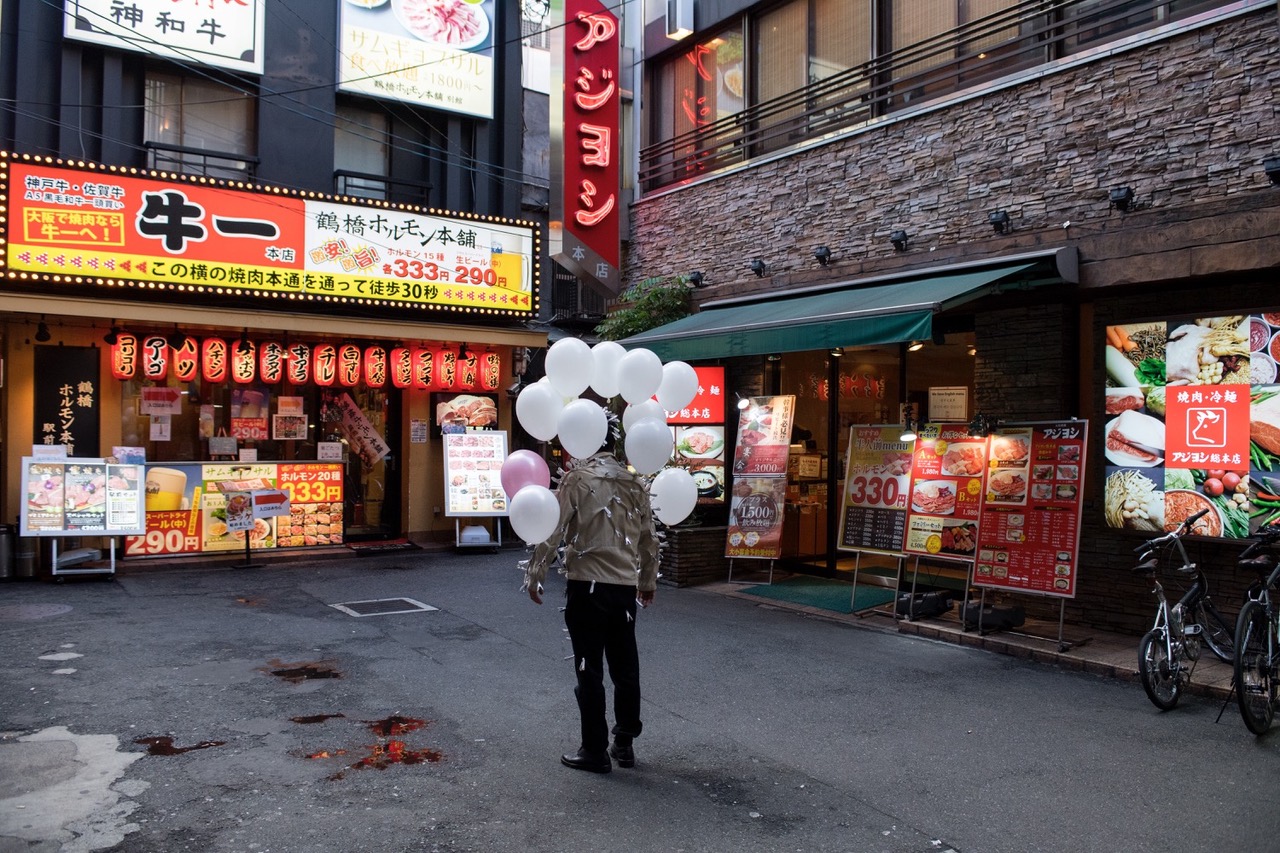 Born 1951 in Osaka, Japan, Morimura graduated with bachelor and master’s degree in design from Kyoto City University of Arts. In 1985, he first presented his self-portrait as Vincent van Gogh at a group exhibition called “Smile with Radical Will” and received high acclaims. He has since then created numerous self-portraiture artworks by transforming himself into various figures from fine art portraits, actresses to important historical icons.
Morimura participated in a large number of exhibitions in and out of Japan, beginning with the Aperto section of the 43rd Venic16 Biennale in 1988.
His main solo exhibitions in Japan include:”The Sickness unto Beauty – Self-portrait as Actress” (1996/Yokohama Museum of Art), “Morimura Self-Portraits: An Inner Dialogue with Frida Kahlo” (2001/Hara Museum of Contemporary Art, Tokyo), “A Requiem: Art on Top of the Battlefield” (2010/Tokyo Metropolitan Museum of Photography & others) and many others.
His main publications include: “Self Portrait as Actress: Yasumasa Morimura”, “Manebu Art History (Imitating Art History)”, “Rojian Sensei no Anpontan” and “Conversations About Requiem / Considering the 20th Century.”
Morimura received the Kyoto Cultural Merit Award in 2006, Minister of Education Award for Fine Arts in 2007, 52nd Mainichi Art Award, Photographic Society of Japan Award and the 24th Kyoto Artistic Culture Prize in 2011, as well as Medal with Purple Ribbon in the Autumn of the same year. In November 2018, “M@M (Morimura@Museum)” will be open in Kitakagaya, Osaka.