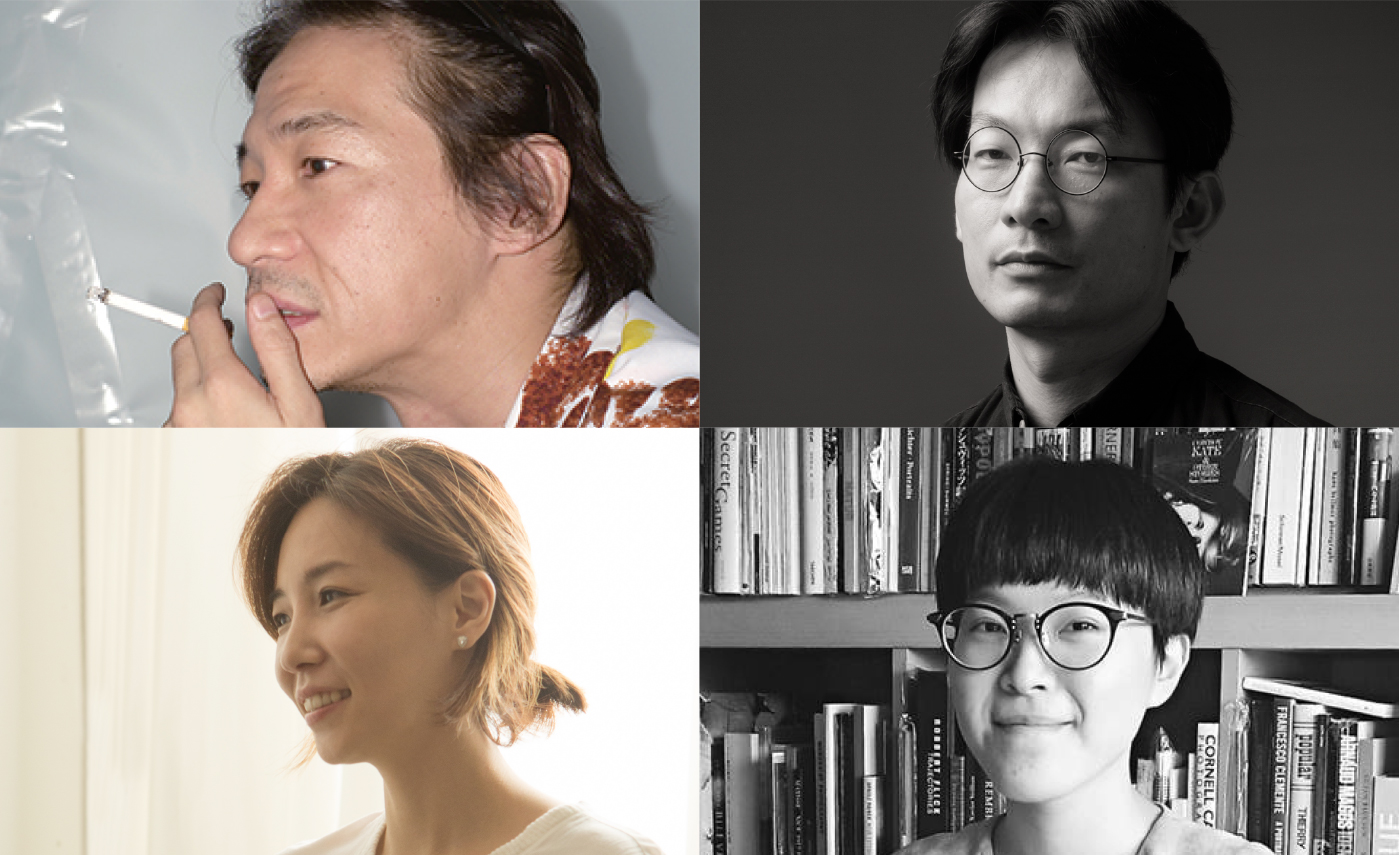 Satoshi Machiguchi
Graphic designer, publisher
Satoshi Machiguchi was brown in Tokyo, in 1971. He is the organizer and art director of the design studio “MATCH and Company.” He undertakes art directions for photobooks of Daido Moriyama, Mika Ninagawa, Katsumi Omori, Masafumi Sanai, Sakiko Nomura, Nobuyoshi Araki, among others. He is also engaged in graphic design for films, theatres and exhibitions and numerous book designs uniquely and, thoroughly facing with artists. In 2005, he established the photobook label “M” and “bookshop M” to distribute abroad their original photography publications.Since 2008, he has been participating in the world’s largest photography festival “PARIS PHOTO” and, pursuing “the possibility of Japanese photobook” with global perspective. He received various domestic and international awards including a Grand Prix Minister of Economy, Trade and Industry of Japan Book Design Award in 2009 and 2015, and TDC Prizes in 2014.

Liang-Pin Tsao
Born and raised in Taiwan, Liang-Pin Tsao is an artist and NPO director based in Taipei, Taiwan. He holds an MFA degree from Pratt Institute, and his works have been exhibited internationally. Liang is the recipient of New York Residency Program sponsored by the Ministry of Culture Taiwan, Pak-Hing Kan Arts Grant, and scholarship from Pratt Institute among others. His recent works investigate the relational tension between national history, individual identity and value awareness, exploring its socio-cultural significance.
Additionally, Liang devotes himself to photographic education and curatorial affairs, and has presented lectures, workshop, curations at Taipei Fine Art Museum, Museum of Contemporary Art Taipei, Taipei Artist Village, etc. He has initiated a symposium project, PHOTO TALKS, since 2015 to help promote contemporary photography in Taiwan. In 2016, he establishes Lightbox Photo Library, a non-for-profit organization with an aim to achieve cultural autonomy and freedom of knowledge, which is free and open to all.

Jeong Eun Kim is a founder and chief editor for the acclaimed bi-annual contemporary art photography magazine, IANN published in 2007. She published numerous photobooks of representative artists of South Korea such as Seung Woo Back, Hein-kuhn Oh and Area Park. She has worked extensively in the field of photography including as chief coordinator for the Daegu Photo Biennale 2012, and curator of the Seoul Photo Festival 2010. From 2017, in order to exchange information on the arts and to activate a networking community among the countries of Asia, she co-founded UNIT CIRCLE, a non-profit international group centered around editors. Currently she is focusing on the issues of art-related investigation and documentation within the frame of “art and city.” In March 2018, she opens s new space “The Reference” which is consisting of art book shop and project space to develop exhibition, workshop and talk program.